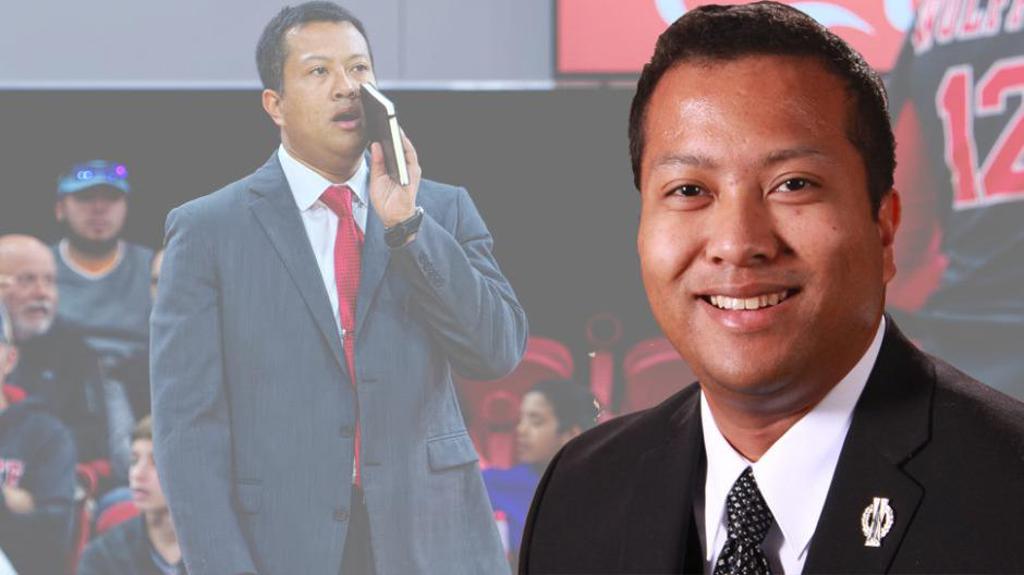 Nicki Holmes brings a high level of knowledge about the game from his collegiate and international coaching experiences. We are excited to have him in the gym along side us this season.

Holmes was named the new associate head coach and recruiting coordinator at George Washington University in early August. Prior to joining the Colonels, Holmes coached for one year at NC State and the previous two seasons as the head coach at North Carolina Central University in Durham. Before accepting the head coaching position at NCCU, Holmes was an assistant coach at the University of Central Florida (UCF) for two years. He worked with the Knights’ setters and was also responsible for practice planning and opponent scouting.

Since 2005, Holmes has been actively involved with USA Volleyball, serving in numerous capacities. He has served as the program manager for the Collegiate National Team since 2012. Additionally, he has been a member of the lead tryout staff for the U.S. Women’s National Team Open Tryout since 2012. Holmes is an assistant coach for the USA Select/Youth National Team and is the head coach for multiple USA Training Camps.

Holmes graduated from the U.S. Air Force Academy with a Bachelor of Science and earned a Master’s of Business Administration from Vanderbilt University. He served as an officer in the U.S. Air Force for seven years and was hand-selected to the premier space unit in the United States Military.

Our goal at NVVA is to provide our athletes with the best training from the best trained coaches. We are excited to have such a talented and experienced coach like Nicki Holmes join our family!

For more information about 16 ICE and NVVA's Travel Division, please visit the team page here. Coach Holmes will be at our next Invite Clinic, September 17th, for everyone to meet and see his coaching style. For an invitation to this clinic, please email clubvolleyball@nvva.com. 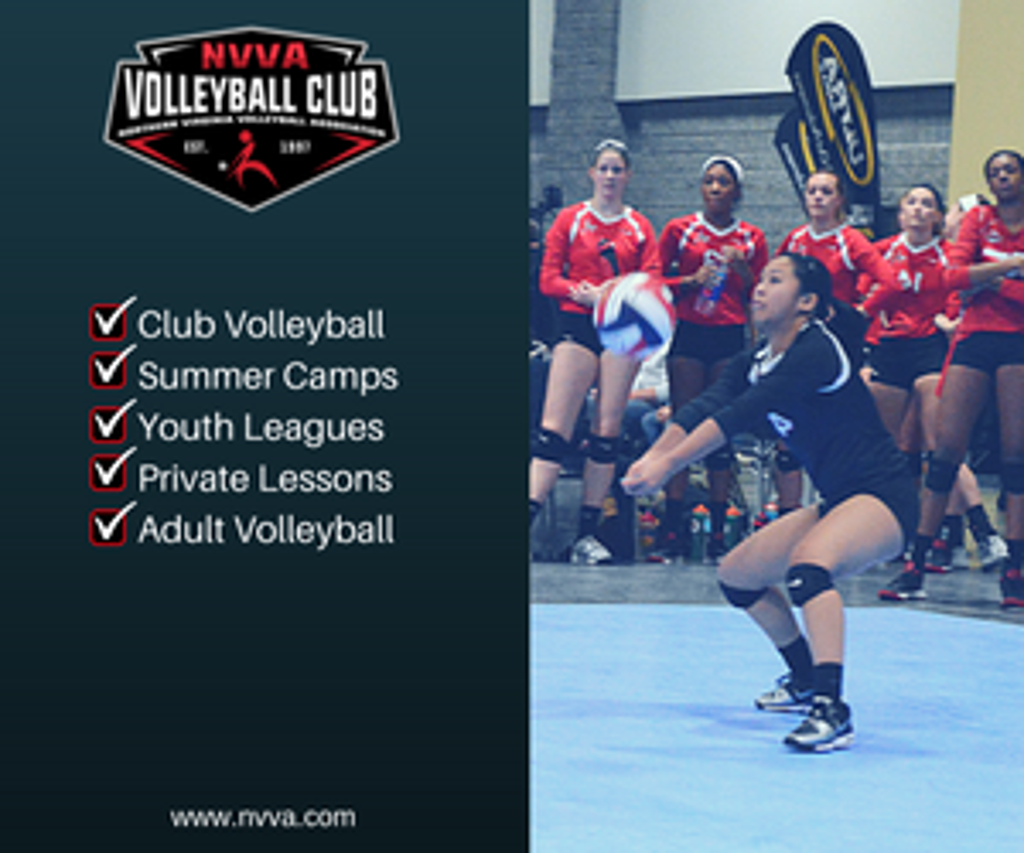 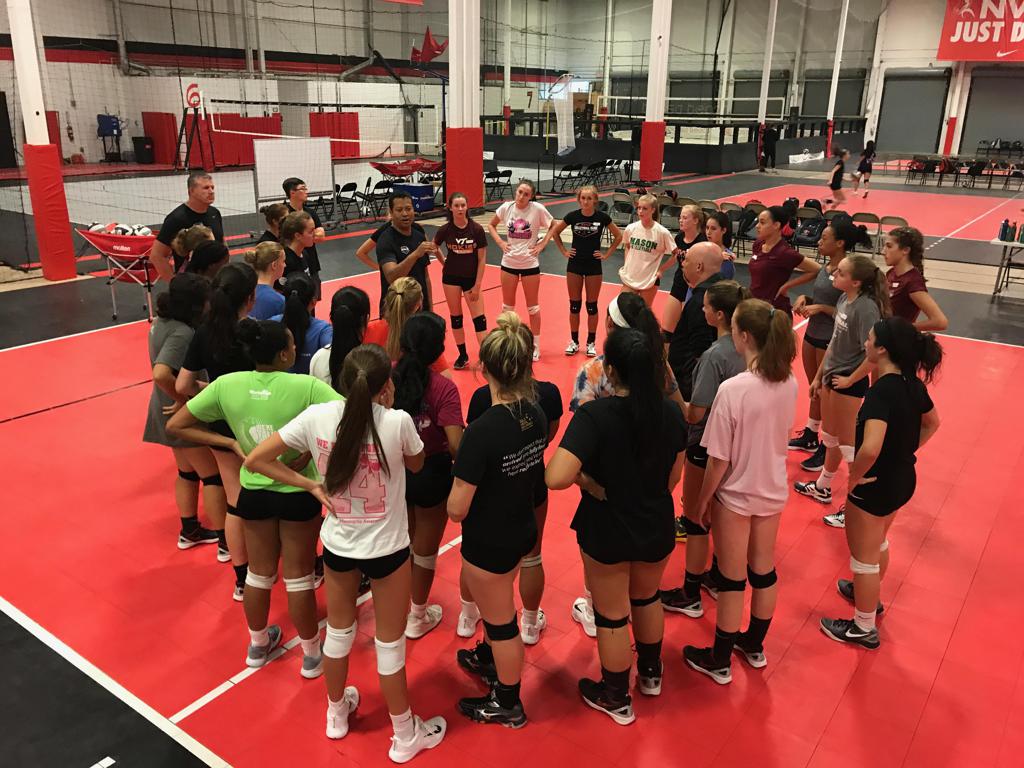