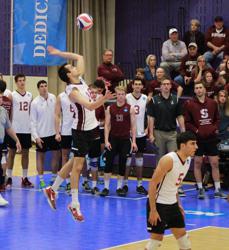 A native of Tustin, Calif., Johnson put together a decorated playing career at both the professional and college levels. He suited up for Balboa Bay Volleyball Club for eight seasons in Orange County, Calif., and coached the program for three years after his playing career was complete. He led the club to Junior National silver medals and two bronzes as a coach and led the same Balboa Bay club program to a gold and two bronze medals as a player.

Johnson starred for Division III volleyball powerhouse Springfield College during his undergraduate career, leading the Pride to two NCAA Championship titles over his four seasons. His seven service aces in the 2014 NCAA Quarterfinal is a national record that still stands today.

While in college, Johnson joined the USA Volleyball Team and participated at the 2013 World University Games in Kazan, Russia.

NVVA is excited about this addition to our coaching staff and to have Coach Johnson be with our 18 ICE girls. At the 18s level, players are interested in playing and committing to college. Eric's experience with George Mason Women's Volleyball will be greatly beneficial to this team and our travel division as a whole.

Eric will be helping out at NVVA's remaining fall clinics as well as the George Mason Clinic hosted at the VVC Sunday, October 8th. Come on out and meet Coach Johnson before tryouts! 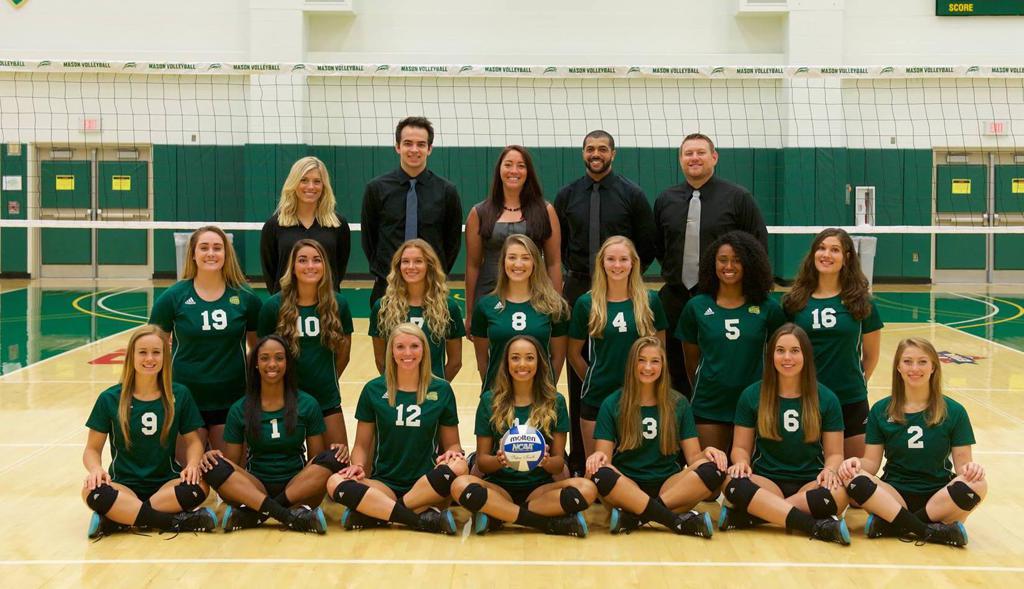 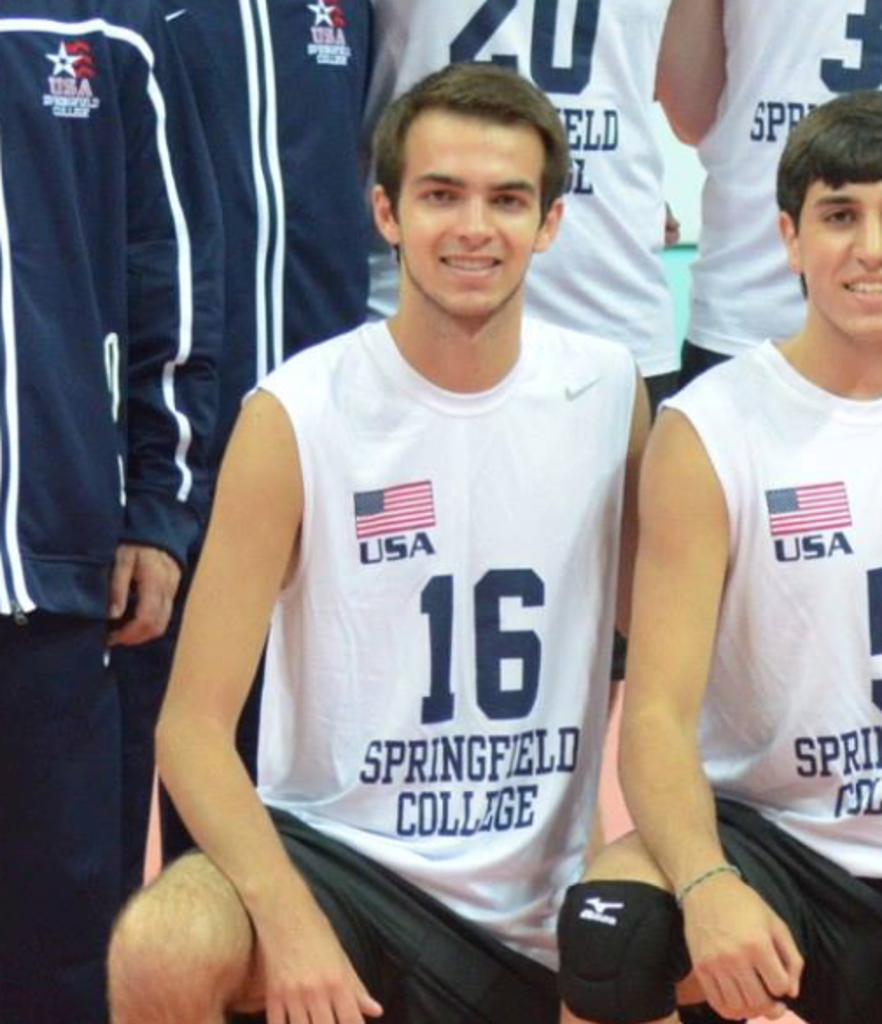 With Springfield College, Eric lead the Pride to two NCAA Championship titles over his four seasons. He later joined the USA Volleyball Team and participated at the 2013 World University Games in Kazan, Russia.