What is Galaxy League?

Galaxy Leagues' target players are middle schoolers & high schoolers aged 10-16. Players are chosen based on athletic and skill testing, then placed on a team with participants with similar testing scores and age. This league is a great starter volleyball league as it places players on full teams of 12 where they are then able to learn rotations and the mechanics of playing 6 v. 6.

NVVA offers up to 12 teams (depending on demand) during each session. Each season will last for 8 weeks and teams will practice twice a week at the VVC. Teams will practice with their teams on Mondays from 5:00pm – 6:00pm or 6:00pm – 7:00pm and on Fridays from either 5:00pm – 6:30pm or 6:30pm – 8:00pm. Each 8-week session will culminate with an end of season tournament at the VVC playing against other Galaxy teams.

How to Register for Galaxy Tryouts

First, login or create an account through NVVA to register for Galaxy Tryouts:

Once you've registered your child, you will be able to select "2018 Galaxy Tryouts" and the tryout date December 17th, 10am – 12pm. 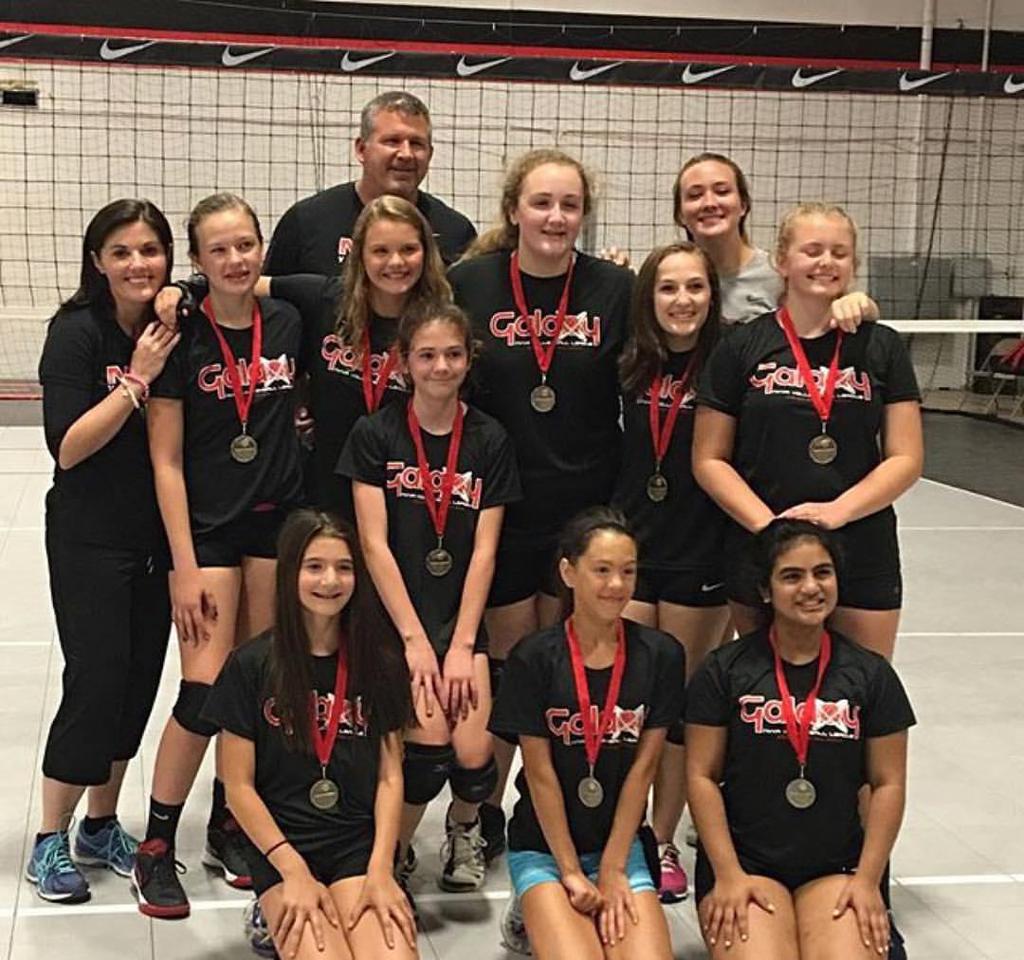 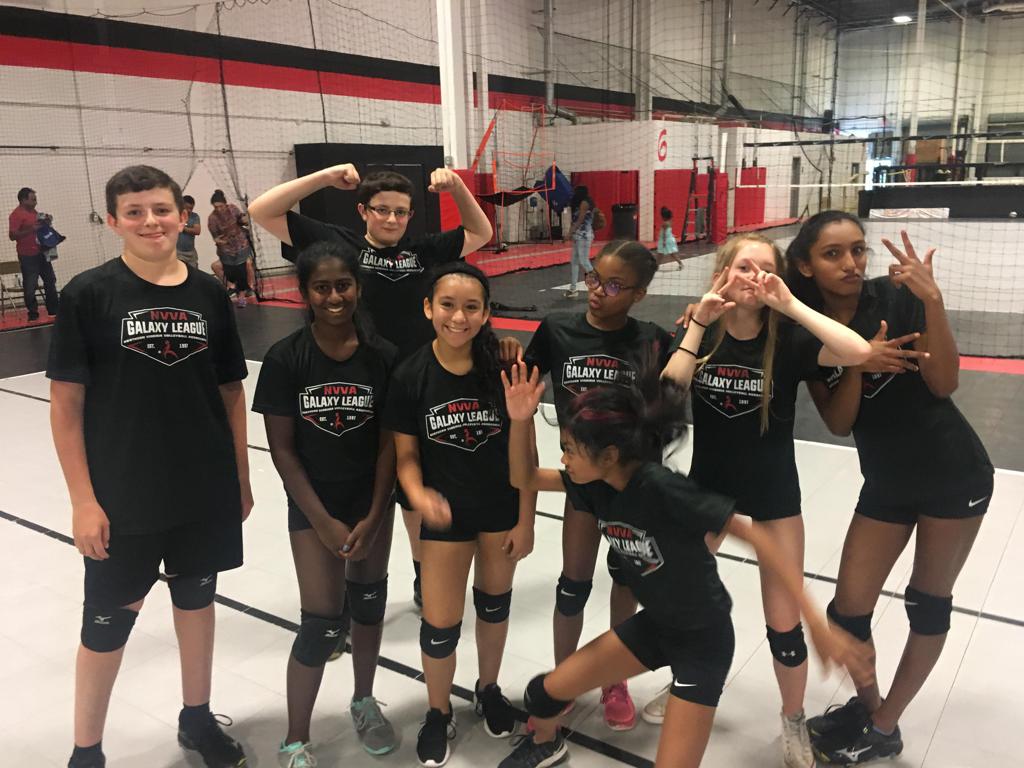