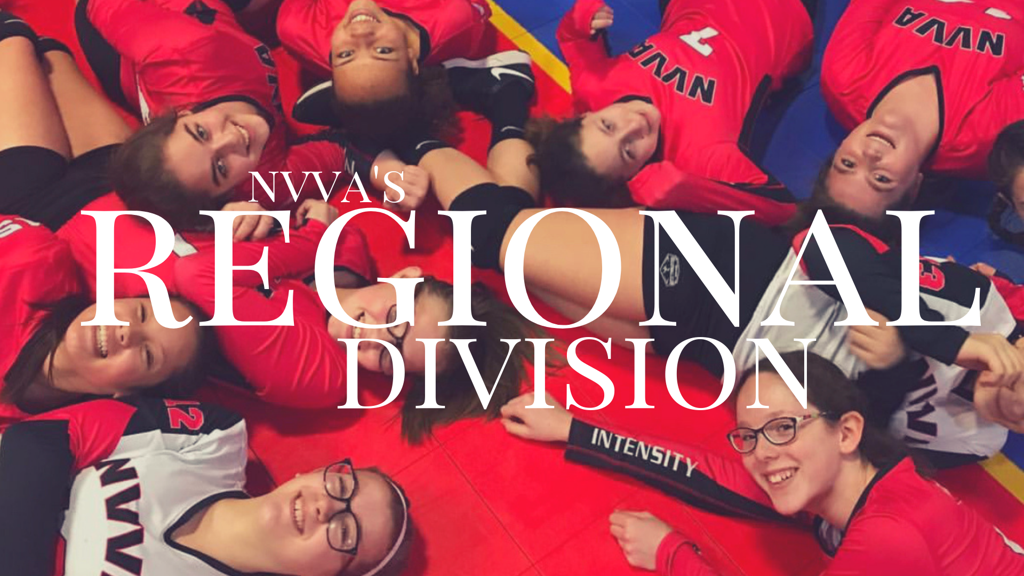 Regional teams are for athletes wanting to play on a club team that provides the very best coaching, training, and competition, but within the confines of a local/regional competition schedule (No competition further than 90 minutes away).

Regional Club fees include membership, practice court time, gear package, strength and conditioning training, coaches pay, and tournament entry. The fee does not include transportation/lodging fees for players. You can make your own plans on how to arrive to a tournament.

At the Regional level, Black denotes our most competitive teams. After that is our red team then our white team. These teams are also competitive, but possibly have some players of less experience. Players are grouped together with other athletes based on similar athletic and volleyball skills as assessed at tryouts, as well as which position they may play on each team.