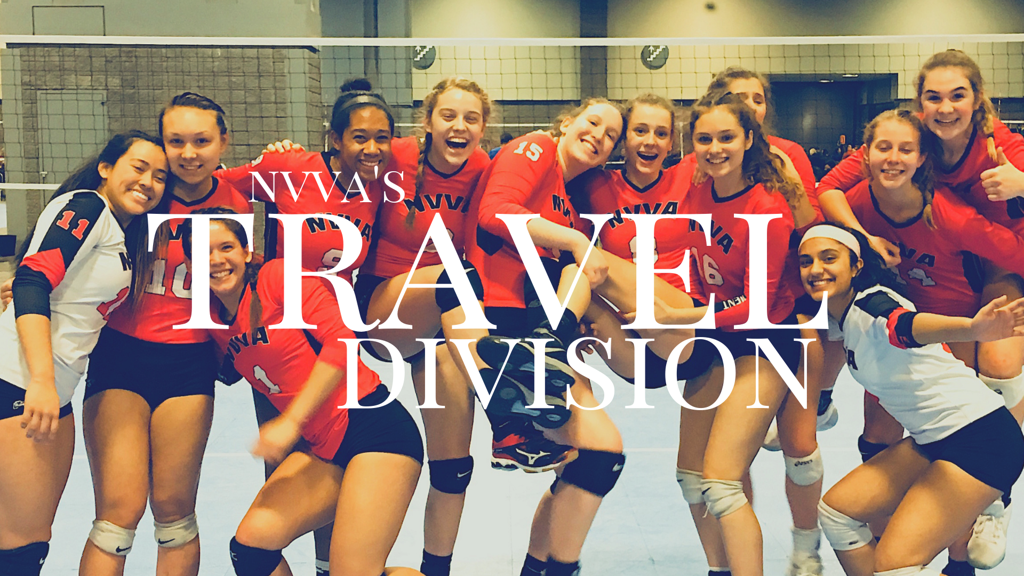 Travel teams are competitive teams. They are made up of girls with strong skill level and the desire to train and push themselves to their highest level of play.

This level has a demanding practice and tournament schedule. Athletes playing at this level have the desire to play in college and playing time is per the discretion of the coaches.

Teams will compete in 8-10 tournaments per season throughout the East Coast. All tournaments will be driveable and within 4 hours of Northern Virginia. Travel teams will have two tournaments per month from January until the end of the season.