Schedules may vary due to COVID-19
Please email support@nvva.com with any questions.

The Galaxy League program was established for players in middle school& high school ages 10-15. Players are chosen based on athletic and skill testing, then placed on a team with participants with similar testing scores and age.

Galaxy will host up to 12 teams during each session. Each season will last around 8 weeks and teams will practice twice a week at the VVC – Mondays and Fridays.

Athletes interested must attend a tryout for each session.

Normally, each 8-week session culminates with an end of season tournament at the VVC playing against other Galaxy teams.

However, due to current state guidelines, we are still evaluating if a tournament will be run.  We will update families as soon as we have a decision.

The first session will compete in the morning wave of the tournament (8am - 1pm), and the second session will play in the afternoon wave (1pm - 6pm).

The league will run from Monday, June 22 - Friday August 14 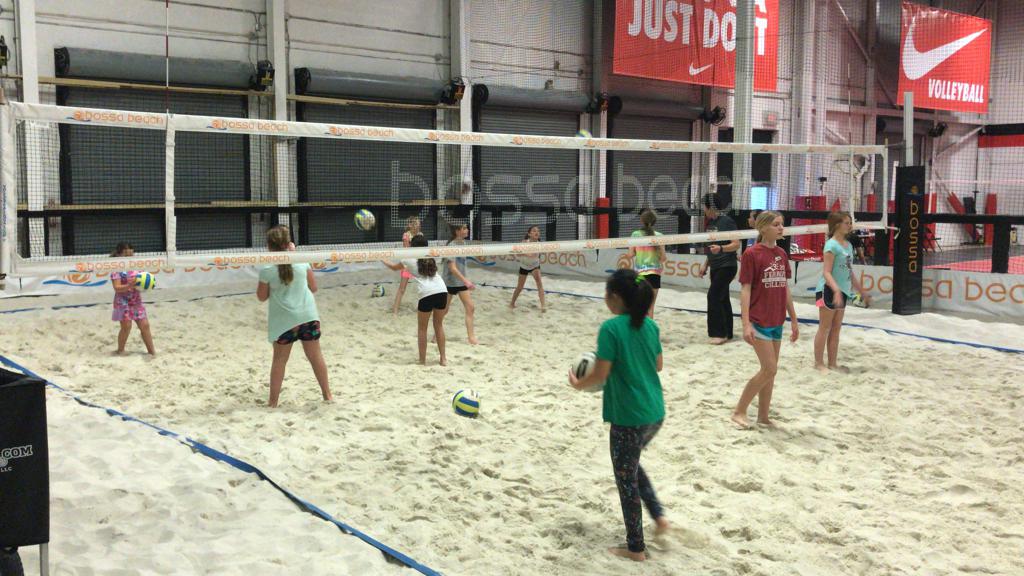 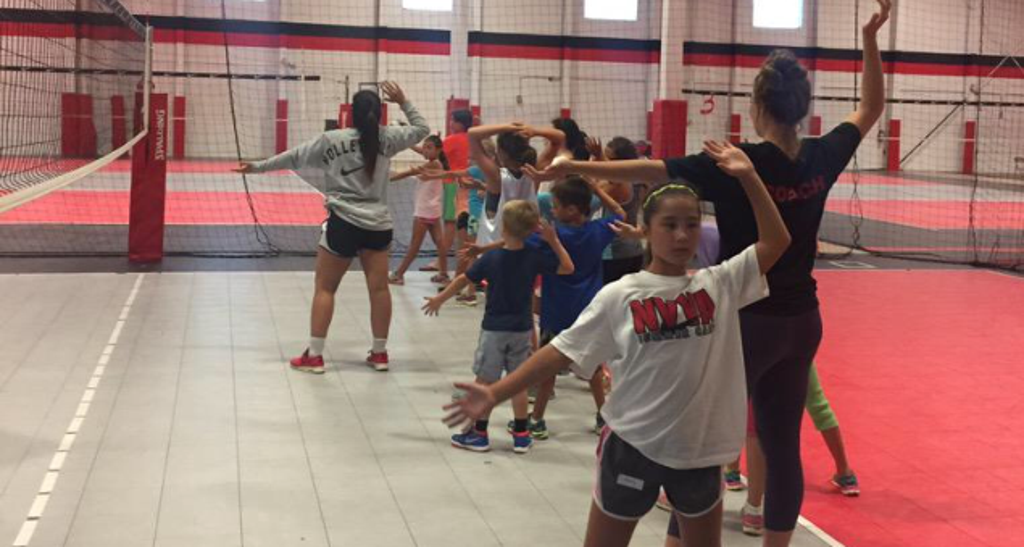 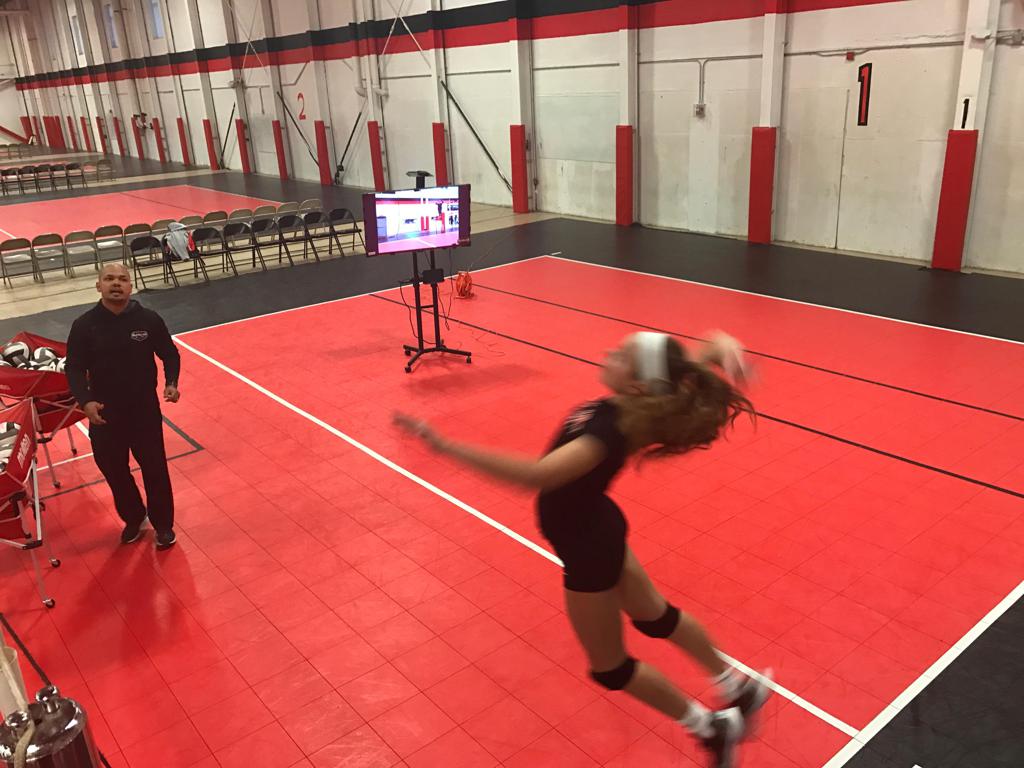